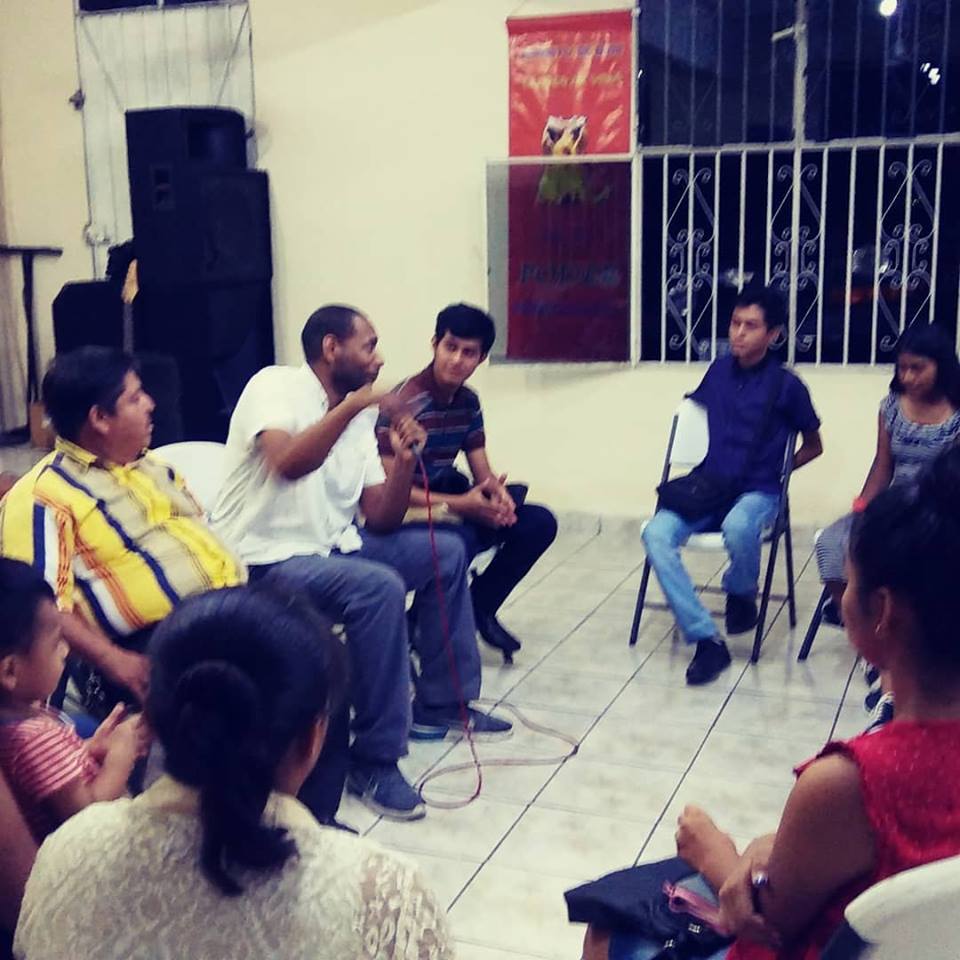 Have you ever wondered why American churches spend thousands of dollars to send missions teams to other countries when most of the time American missions teams do not speak the language, nor understand the culture? It is not a bad thing to send American missions teams, however OMI has experimented with the ideology of training and supporting missionaries from the country in which God has called us to reach.

We are humbled to announce that we have successfully trained an all Mexican team of young missionaries who are traveling throughout the Mayan Zone to preach the Gospel using dance, cultural music, and preaching.  We have currently reached one village with the Gospel (pictured above), and we are making plans to travel even deeper into the jungle in a few days. (We apologize for the lack of photos. It is hard to take pics while engaging in ministering.)

We want to thank all of those who supported our team financially. We recognize that fulfilling the Great Commission is mandatory for all Christian believers no matter which country they are citizens of. Even though it is indeed more cost effective to support indigenous missionaries, it is equally important to send foreign / American missionaries.

We want to encourage you to continue to support our ministry. We have a monthly goal of $1300. We are in serious need of monthly supporters of any amount. It is not the amount you give that matters. It the heart of the giver that matters. 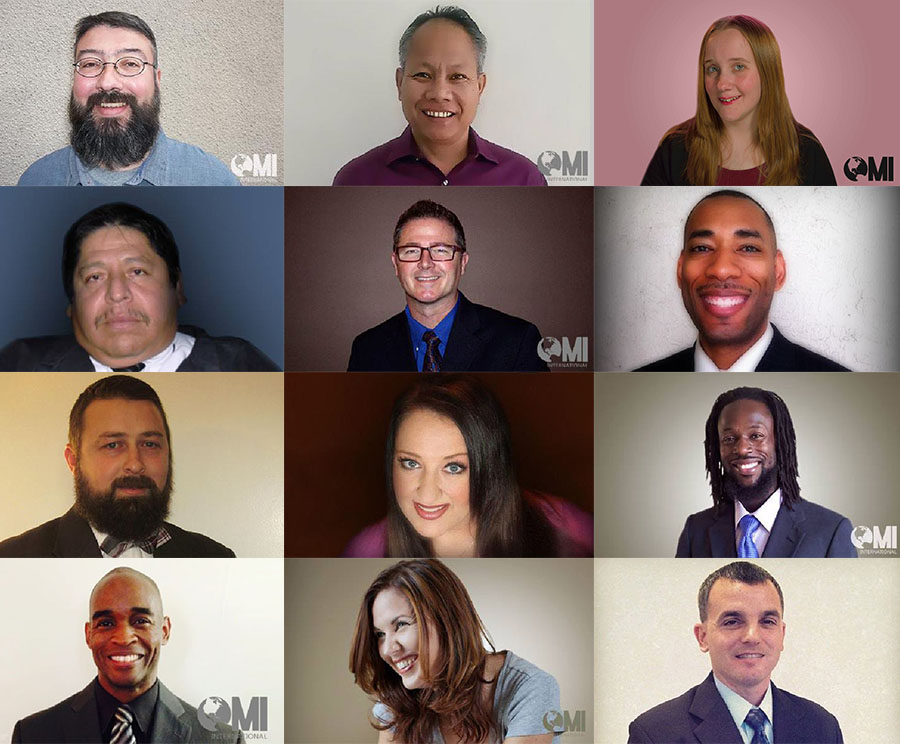 We want to thank you for helping our ministry meet its monthly goal. Because of your support, we are able to boldly reach communities around the world with the Gospel of Jesus Christ.